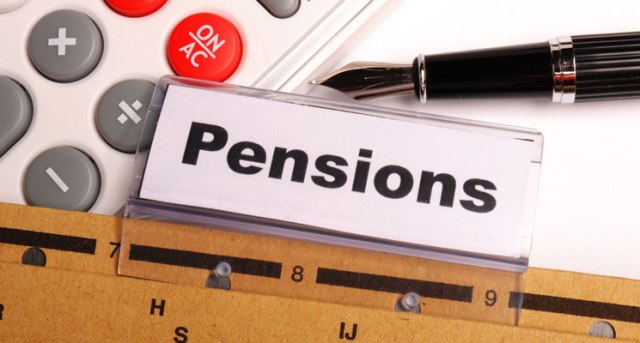 “I have vetoed and am returning Chapter 177, Senate File 588, the omnibus pension bill.

These measures were part of sustainability plans that called for shared commitments among employers, current employees and retirees in order to secure the financial health and stability of the MSRS and TRA pension plans. Each party shared in the effort, which has been, and remains an important principle in maintaining the soundness of Minnesota’s pension plans.

Unfortunately, Chapter 177 contains only one piece of the overall sustainability plans, placing sole responsibility for reducing plan liabilities on current retirees. It is not fair, and I cannot agree to it. Legislation in the 2017 Session, which will be necessary to address the current pension plan funding projections, must contain a shared participation and be funded in order to gain my signature.”