As we reported last week, the committee was working with a budget target of zero. 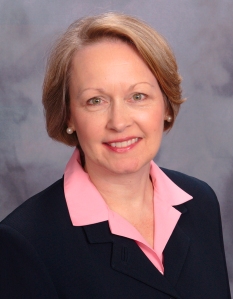 However, credit must be given to the committee for being resourceful. They made some cuts to recapture anticipated savings and came up with $55 million in spending (mostly one-time).

As Rep. Loon introduced the bill, she characterized the revenue as “leveraging $55 million.” In an unlikely move, they recaptured the $1.6 million online Individualized Education Program (IEP) system payment, $1 million from the Regional Centers of Excellence along with a little more than $52 million of anticipated savings by allowing school districts to repay their capital loans early.

In spite of the small target, the committee members were able to invest in some areas important to school board members and Gov. Mark Dayton:

The House Education Policy Bill was incorporated into the above finance bill, which included three surprises:

Watch Wednesday’s meeting at 12:45 p.m. by accessing a link at http://www.house.leg.state.mn.us/htv/schedule.asp.